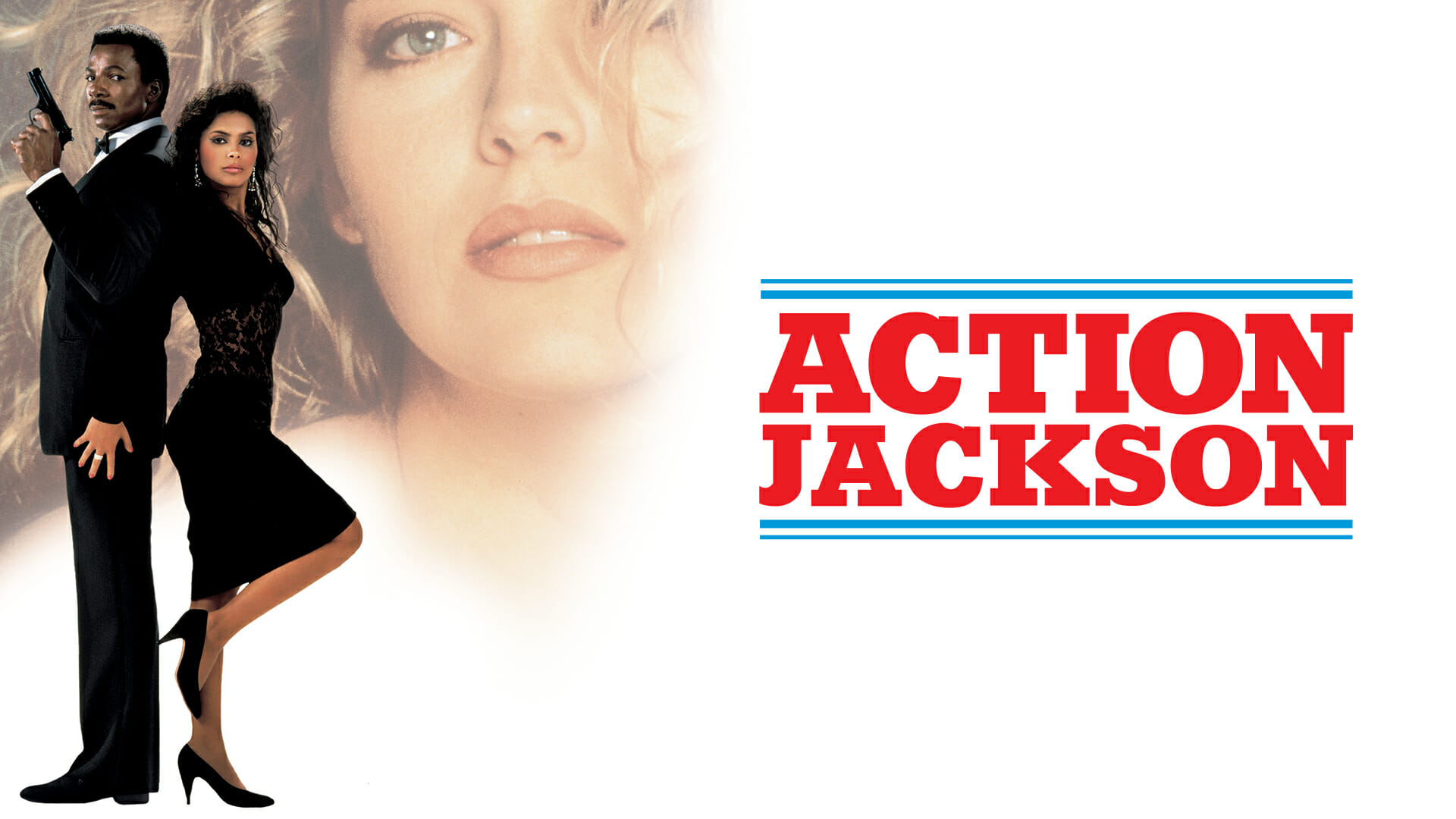 Police sergeant Jericho Jackson takes no prisoners in his bare-knuckled battle against the underworld forces that threaten his city, earning him the name Action Jackson. He takes on Peter Dellaphane as the magnate plots to leverage his money and power into political control. Now, only one man stands between Dellaphane’s industrial/criminal machine and control of city hall — Action Jackson.

Under The Cherry Moon